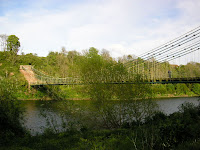 Posted by Heather from Project 2020